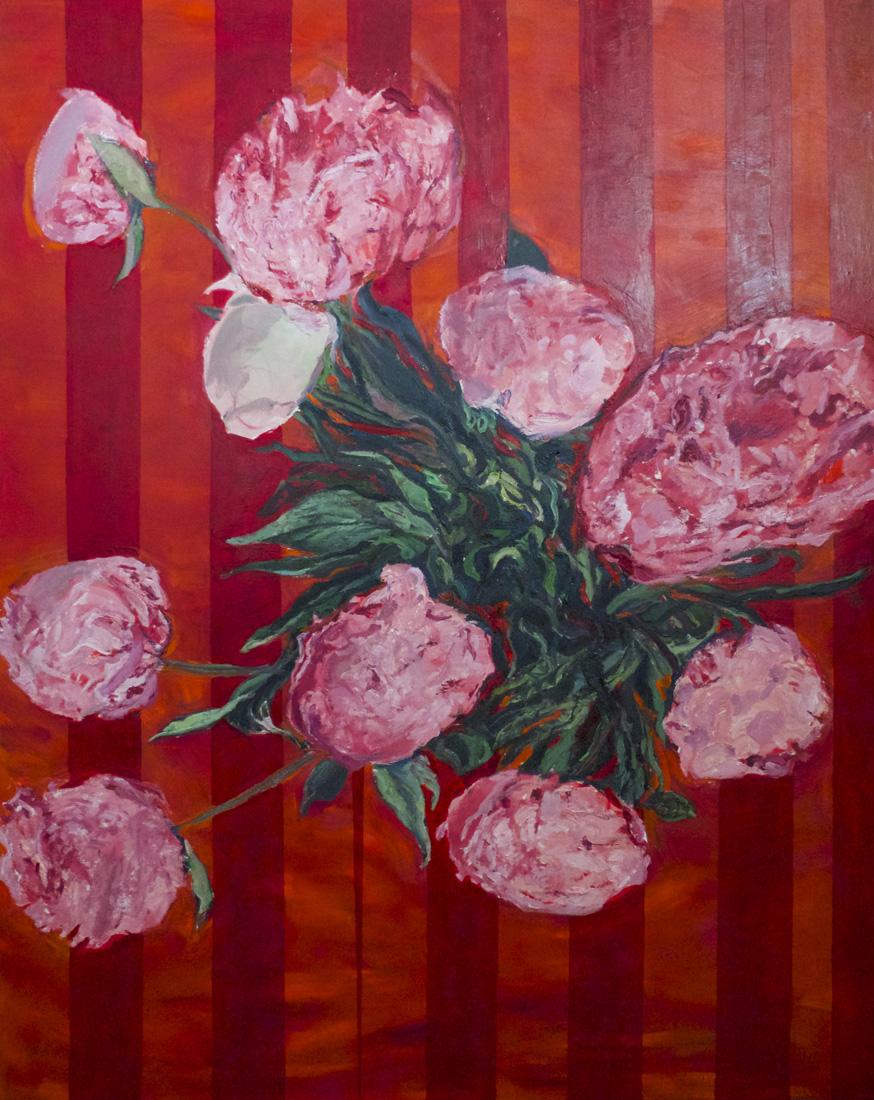 Rodolfo Villaplana is a Venezuelan Hispanic figurative artist based in London and Antibes, who completed his MA studies at the Chelsea College of Art in 2013. After having been endorsed by the Young Masters Art Prize 2013 panel, he showed his work at the London Art Fair and PINTA international Art Fair in London in 2013. The year after he participated in the Art Venice Biennale, and held a solo show in MOMA Tbilisi that, due to popularity was extended until January 2016. The same year he was chosen to represent the UK in the Iranian Biennale of Art.

In 2017, Villaplana had two solo exhibitions at D Contemporary in Mayfair. In the same year he was one of the few artists invited to participate at The Ruth Borchard Self-Portrait Prize. In 2018 He participated in two group shows in Cannes and Rome, and he held two solo shows in Miami in Casa Lagorce. The next big step for Rodolfowill be the solo show Rodolfo Villaplana London-Antibes this year, at the mythical Villa Eilen-Roc in Cap d’Antibes, curated by the honorary director of  the Museums of Marseille Christine Poullain. His success has allowed the artist to gather a passionate following of supporters and collectors that began in the UK and has spread across several capital cities in Europe.

As a result, Rodolfo Villaplana has developed an own and very personal style and technique that is similar to no other and makes his artworks immediately recognizable if one has the pleasure to stand in front of one of his paintings.

The art critic, curator, and one of the directors of the Hermitage Foundation Thierry Morel (2016) describes his technique: “Villaplana deploys with his brush a wide- ranging symphony of hues and colors with uncompromising courage verging on brutality […]. The rough and earthy texture of his oil paint seeks to defy the limitations imposed by the two-dimensional image […].” While the curator Gaia Simionati (2015) compares the artist with Pontormo, Rembrandt, Titian, and Rothko, for his combination of figurative and expressionist traditions in his paintings.

In his own words: “Although I don’t follow strict aesthetic rules, I put a lot of thought before I start painting. Once the idea starts to form in my head I rigorously order and juxtapose the different elements that compose the final piece. However, I am always guided by an unconscious voice that echoes my practice. I believe that the tension many people see in my works is due to this dissonance in my creative process that is always created at the edge of error.”

Back to Rodolfo’s main page 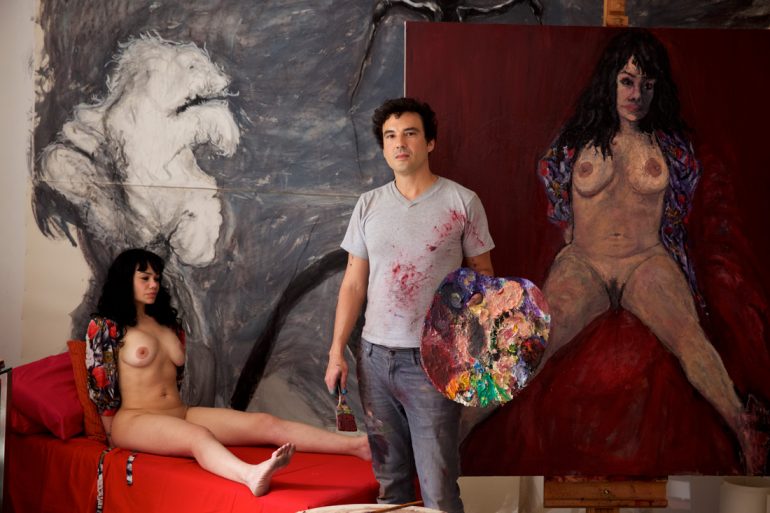