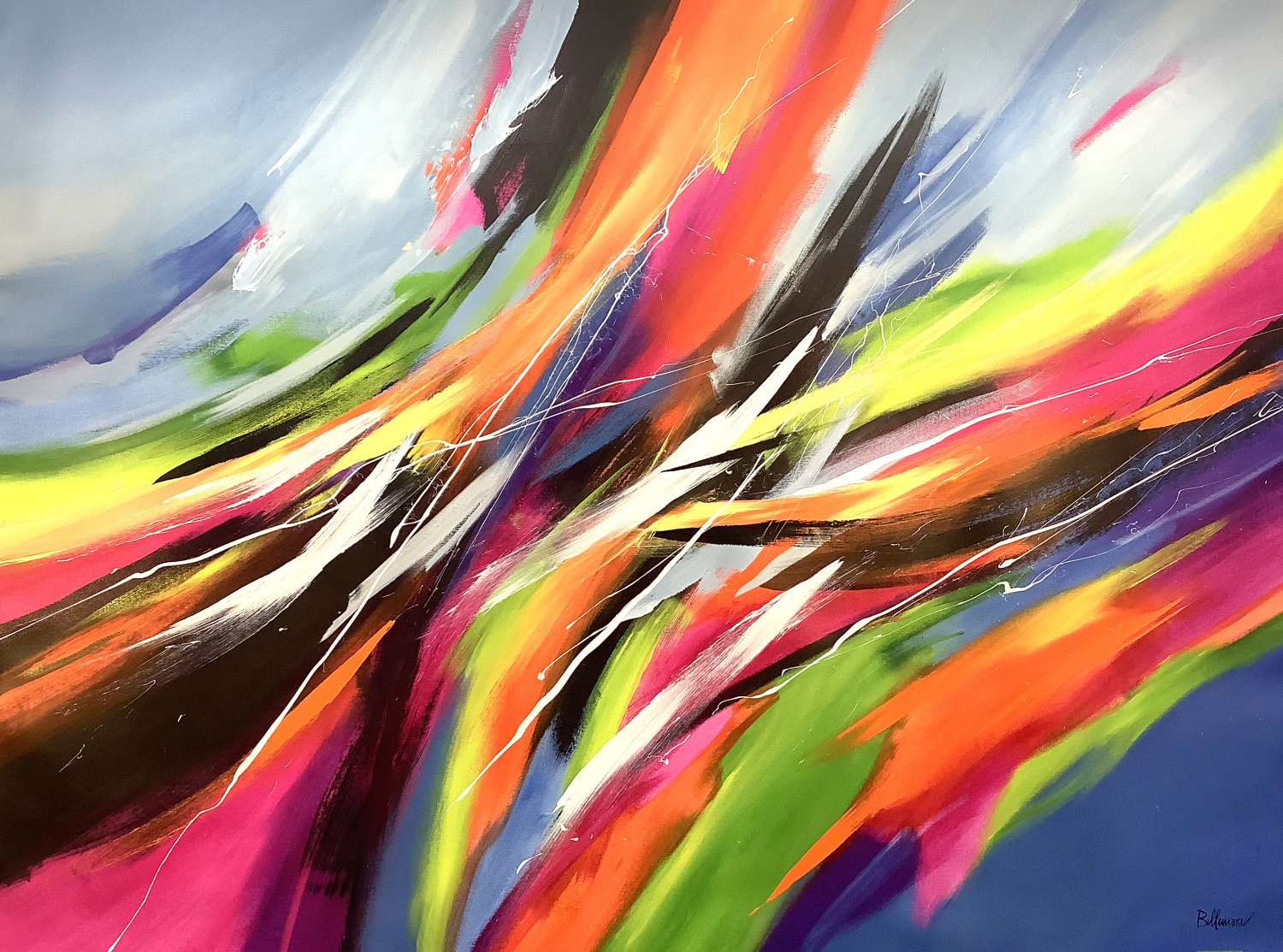 Pierre Bellemare holds a background in art and a bachelor’s degree in graphic communications. As a computer graphics designer, he founded the agency Bellemare Graphic Design. He has realized several national and international assignments, some of which were published in over 65 countries.

As a painter, he has exhibited his work in various galleries in Canada and the United States. He also participated in group exhibitions in both Canada and Europe.

Since he started devoting himself fully to his art, travel and music have become Pierre Bellemare’s greatest sources of inspiration. The cultures of different countries he visited in Europe, Asia and the Middle East, have inspired vibrant colors that he uses with great pleasure as integral elements of his paintings.

His paintings have found a home in private and corporate collections in North America, Europe, Asia and Oceania.

Back to Pierre’s main page 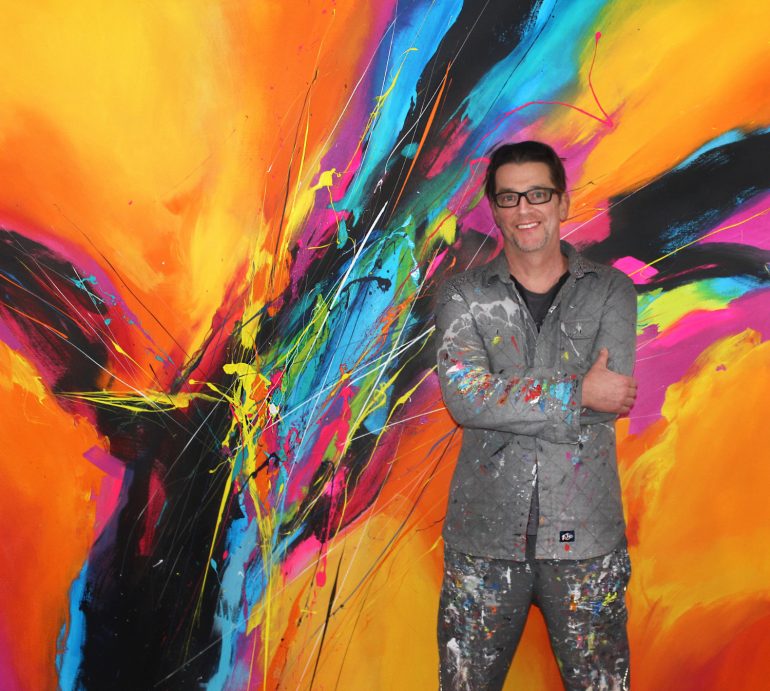