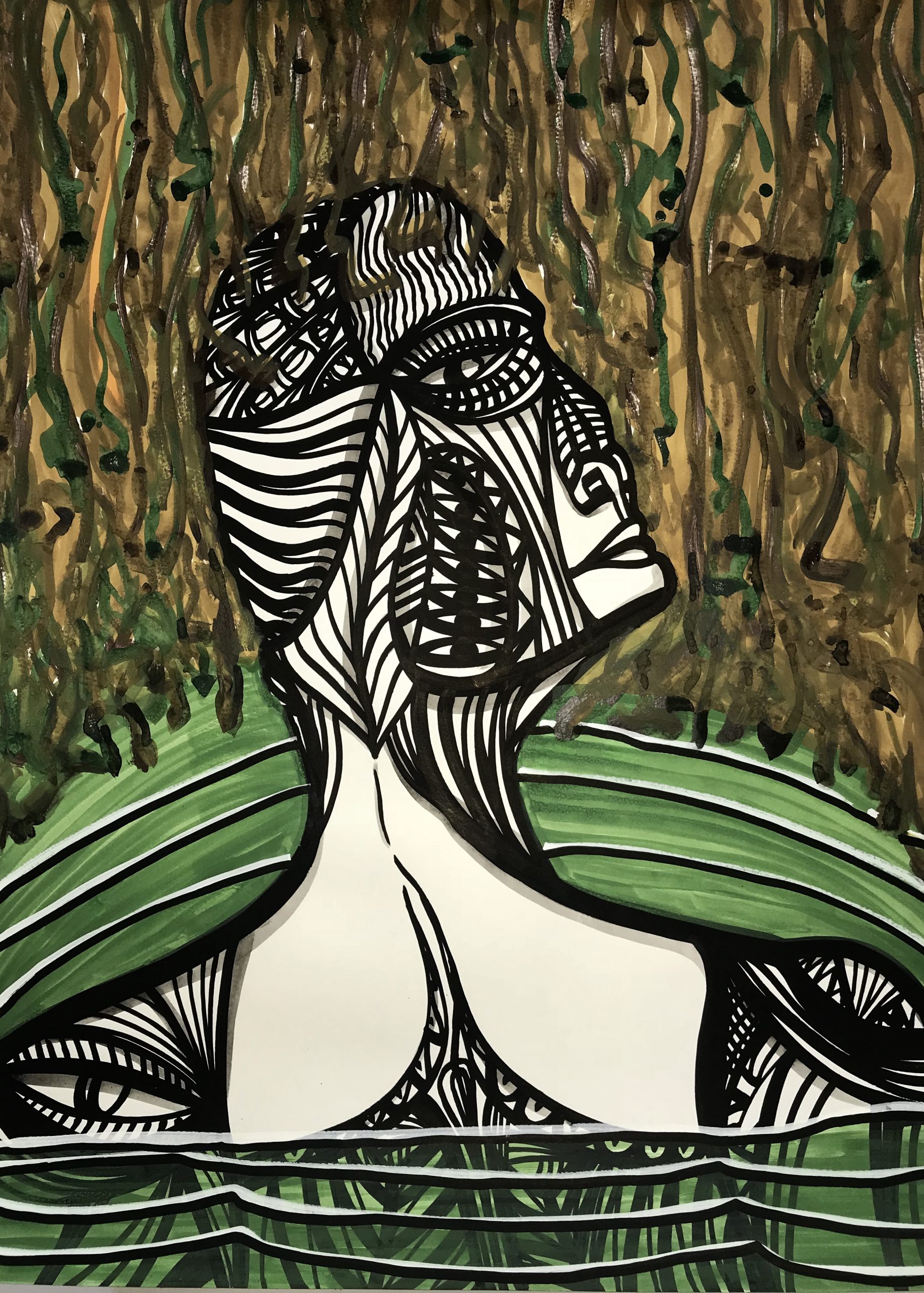 As an artist, engineer, and entrepreneur, Dipo Doherty seeks to define a vocabulary in his work that unites his African heritage and scientific background; a socio-scientific synthesis, with the human body being at the centre-point of his practice. An indigene of Lagos, Nigeria, he earned his Bsc. in Mechanical Engineering from the University of Virginia and is a self-taught artist. He is currently a masters fellow at the Massachusetts Institute of Technology, where he is studying Integrated Design & Management.

His artistic career began at the age of 21, in an attempt to approach his scientific inquiry of the world around him through artistic expression. Doherty has interpreted the human anatomy in his own ideology, increasing its dimensionality in abstraction in his paintings, while expanding his visual language to other forms of media that reference socio-economic issues, and scientific parallels in the highly dynamic, and multi-cultural fabric of the world today.

One of the foremost young artists practicing in Nigeria, he is an MIT Art Scholar and Schnitzer Prize recipient, Arthouse Foundation Fellow, Rele Young Contemporary Artist, and finalist for the inaugural Art X Prize in 2016. He has held past solo exhibitions at the Rele Gallery, Nike Art Gallery and the National Museum.

Back to Dipo’s main page 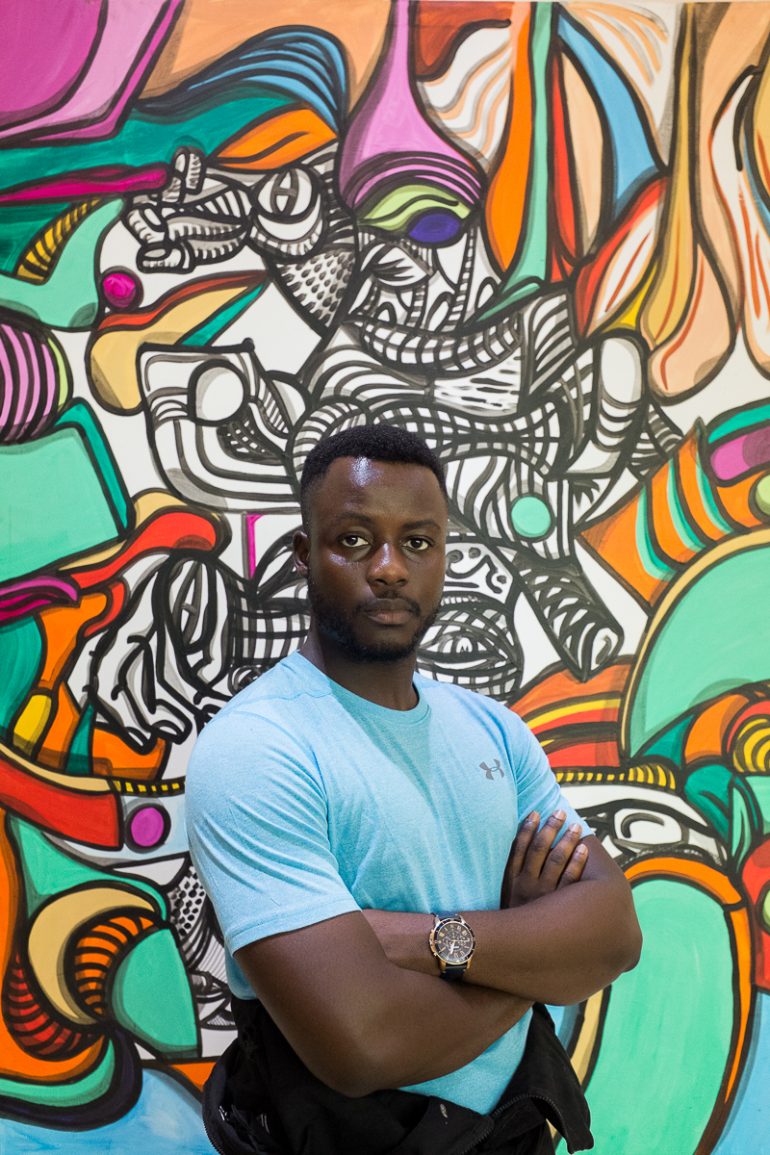