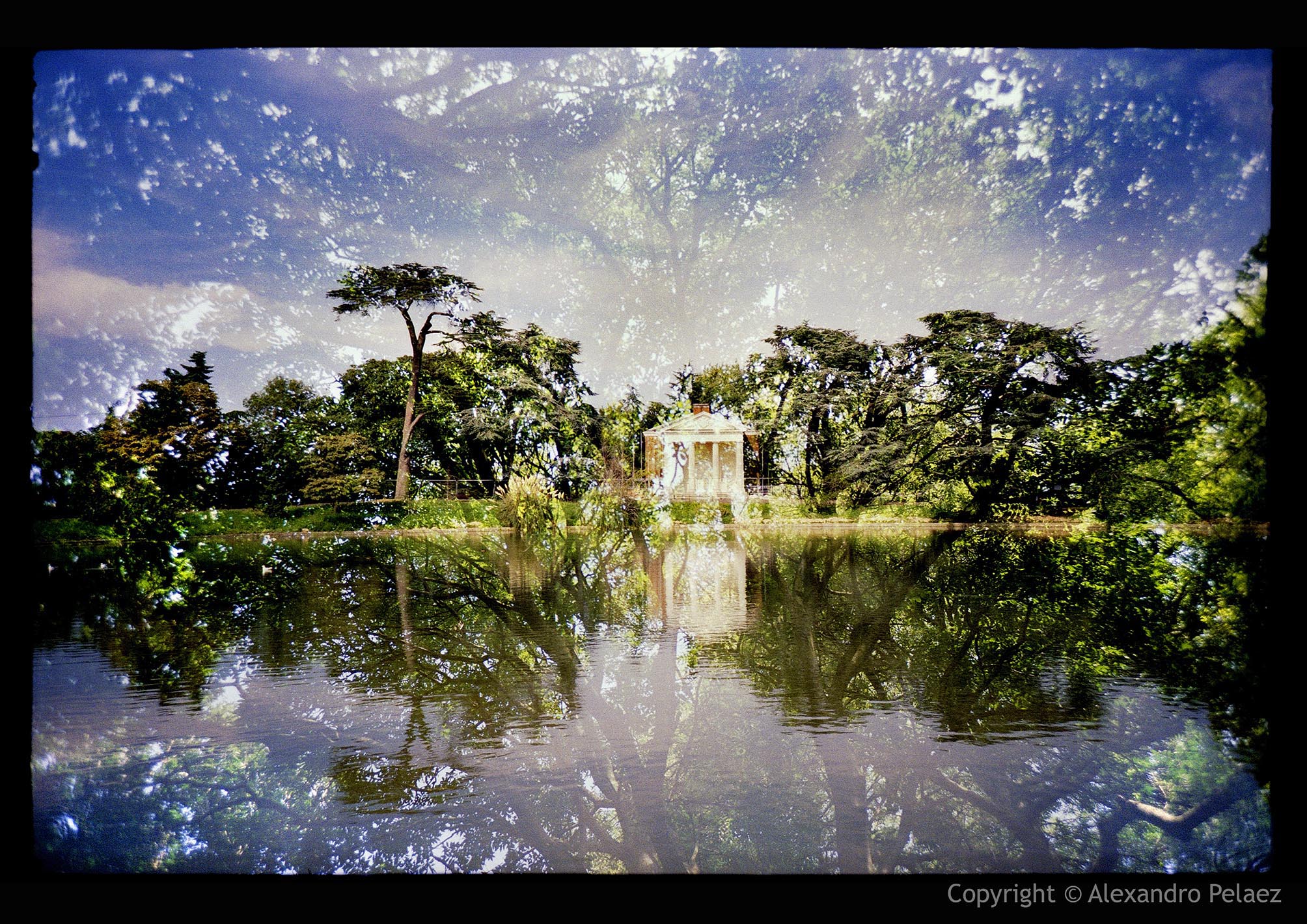 Alexandro Pelaez is a Caracas-born analogue photographer based in London with a BA in Communication (Advertising) at Jacksonville University in Florida and was headhunted as an art director in the advertising agency BVK Meka in Miami. Having moved to London in 2001, where he completed his second BA (Hons) in Graphic at Central Saint Martins University of the Arts London, Alexandro has worked over the years on various photography projects with different clients in the UK, Latvia, Germany, Italy, France, Vietnam, Hong Kong, Shanghai and USA.

IIn 2003, Alexandro decided photography was his real passion and founded his studio in Chelsea where he does most of his Portraits. He started as a Sports Photographer (Football and Rugby) with the Daily Mail in 2005 until 2008 and then as first assistant and Art Director/Second Photographer for fashion photographer Tony McGee.

In 2014 Alexandro received the Highly Commended Award by the London Photographic Association for his “HEROES & VILLAINS”. In 2017 Alexandro was the finalist with the “Londoners” series at the ACCI “Art of Living” Photography Competition in California, and won two Honourable Mentions by International Photographer of the Year for both categories of Fine Art: Conceptual and People: Portrait.

Alexandro received the 2nd place award by the IPA International Photography Award 2019 in New York in the category of: Analogue/ Film.

Alexandro latest exhibition was at Spectrum Miami during MIAMI ART BASEL WEEK in December 2019 at the Mana Wynwood Convention Center, where he exhibited his latest project of Street Photography: ECLECTIC, a series of double exposure photographs taken with his 35mm film camera.

Back to Alexandro’s main page 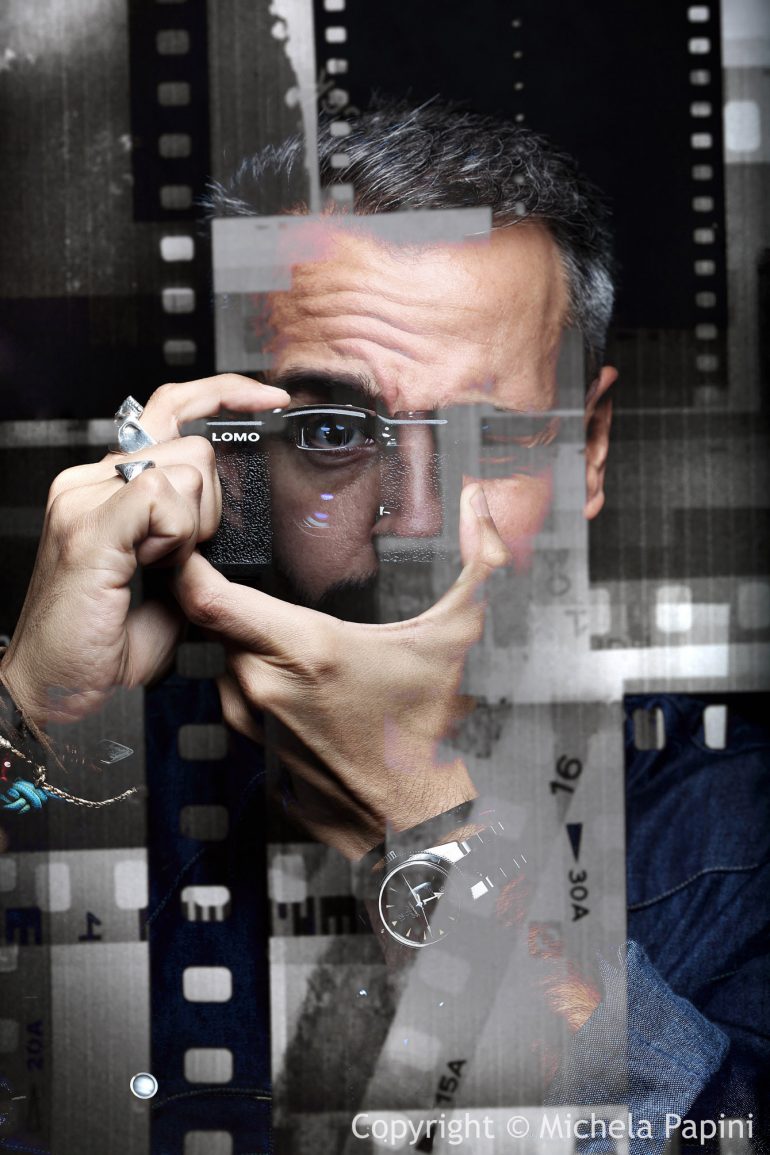